Sign in
Upload track
ISINA Live
Quincy is Still Rising In Popularity!
by ISINA
Related to 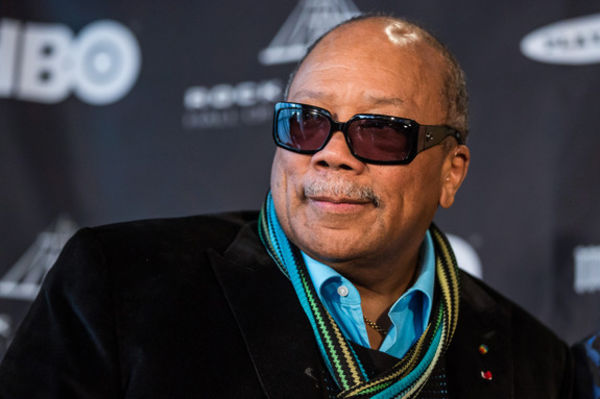 Quincy Delight Jones Jr., also known as “Q”, is an American record producer, musician and film producer. His career spans six decades in the entertainment industry, a record 79 Grammy Award nominations, and 27 Grammys,  including a Grammy Legend Award in 1991. On September 21, 2018 Quincy Jones released a documentary about his life. Simply called, Quincy. It has rapidly gained popularity since its release, scoring an impressive 7.9 star rating on IMDB. The documentary goes through the good, the okay, the bad, and the downright heartbreaking moments of Quincy’s life. Jones has worked with some of Isina’s mentors in the past and we are ecstatic that his documentary is doing so well!