Sign in
Upload track
ISINA Live
The Trailer for Quincy Jones Documentary Is Out!
by ISINA
Related to 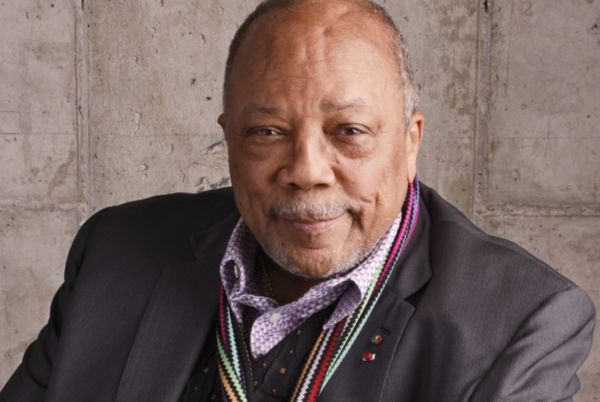 If you haven't already heard, Quincy Jones has his own documentary. Jones, 85, has achieved an unprecedented 79 Grammy Award nominations and won 27 Grammys, including a Grammy Legend Award in 1991. He’s worked with Aretha Franklin, Stevie Wonder, Ray Charles, Frank Sinatra, Michael Jackson and Miles Davis, among others. He is also responsible for some of the most well-known film scores, including The Color Purple, The Italian Job and In Cold Blood. Quincy has worked with some of Isina’s mentors in the past and we love the fact such a great talent is getting his own documentary so the world can know his story!