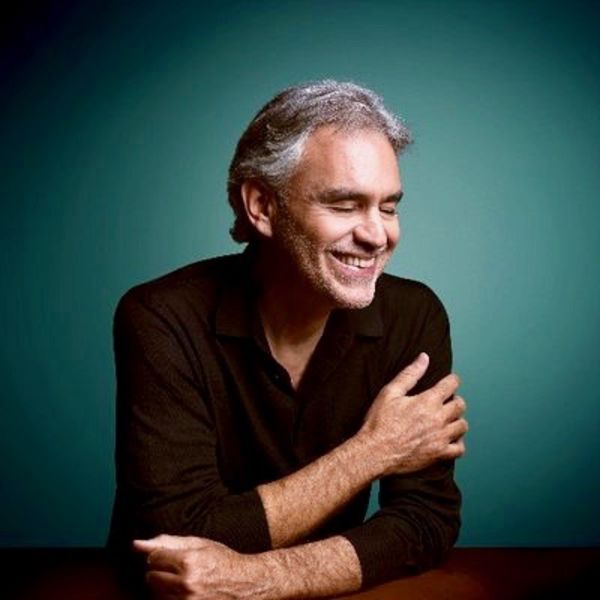 Andrea Bocelli was able to perform with A-mei, a pop diva star from Taiwan. They are going to be featured on Bocelli's new album, which is set to be released on Oct. 26th according to A-mei's music production company. Andrea is releasing this new album to celebrate his 60th birthday. He has worked with some of Isina’s mentors in the past and we are super excited about this new album!