Sign in
Upload track
ISINA Live
Ariana Grande’s Sweetener Debuts at No.1
by ISINA
Related to 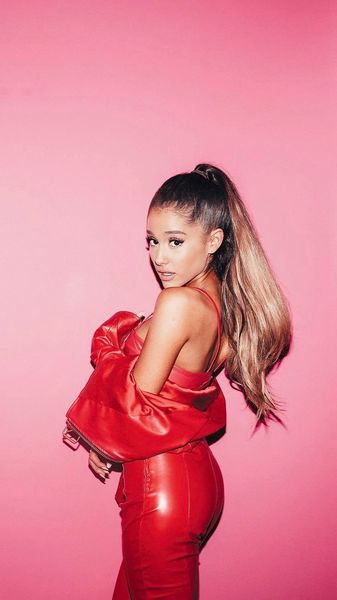 Ariana Grande has done it again. The worldwide sweetheart has landed her 'Sweetener' Album at number 1 on billboard 200 this week. This will mark her third No.1 album on the charts. Sweetener also earned Grande's best first-week numbers. It beat out her 2016 project Dangerous Woman, which garnered 175,000 album equivalent units. It also marks the most-successful streaming week ever for a female pop artist and sits only behind Cardi B’s Invasion of Privacy as the biggest release by a woman in 2018.  Ariana has worked with some of Isina’s mentors in the past and we are more than overjoyed for her third top listed album.