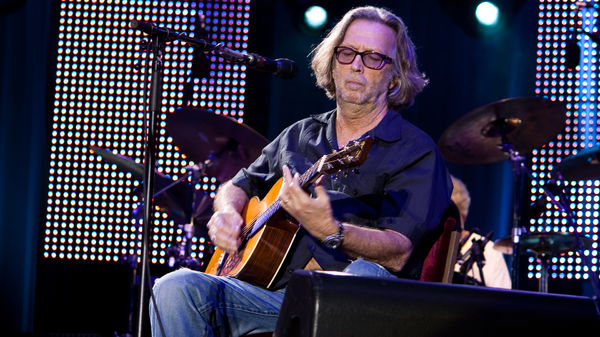 On Friday, August 17 Eric Clapton announced that his full-length Christmas album will be set for release on October 12th. “Happy Xmas” will have a blues edge to it, will contain 14 tracks, is the 24th studio album of Clapton’s career and his first since 2016 when he released “I Still Do,” Billboard reported. "I had in my head that these holiday songs could be done with a slight blues tinge, and I started to figure out how to play the blues lines in between the vocals,” Clapton told Billboard. “I got it down and one of the most identifiable songs on the album, the one that became the foundational style, is ‘Have Yourself a Merry Little Christmas.’” Eric has worked with some of Isina’s mentors in the past and we can't wait to hear his new album!