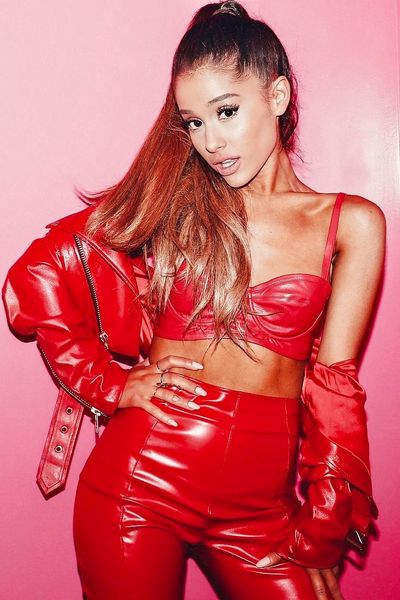 Who would have known that the amazing Titanic remake by Ariana Grande and James Corden was originally co-produced by Isina's very own Walter Afanasieff. The original song "My Heart Will Go On" was sung by Celine Dion and produced by James Horner, Walter Afanasieff, and Simon Franglen. It is amazing to know that such a song, after all this time, is still number one in our hearts and memories. Everyone here at Isina can say that we are proud of Walter. Not only making a timeless song but also being an amazing mentor.