Sign in
Upload track
ISINA Live
Quincy Jones Is Getting A Documentary!
by ISINA
Related to 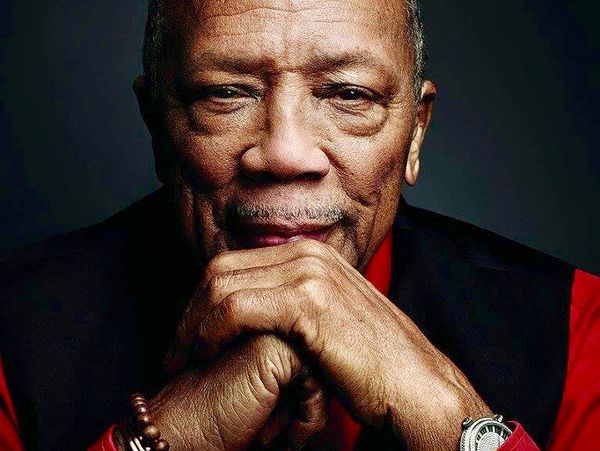 Quincy Delight Jones Jr. is an American musician, record and film producer. His career spans six decades in the entertainment industry, a record 79 Grammy Award nominations, and 27 Grammys, including a Grammy Legend Award in 1991 has a documentary coming out about him to Netflix on September 21. Quincy made headlines earlier this year after he gave several incredibly frank interviews to GQ and Vulture, during which he commented on everything from Michael Jackson’s pet chimpanzee to the Beatles. Quincy has worked with some of Isina’s mentors in the past and we couldn't be more happy for his new documentary.