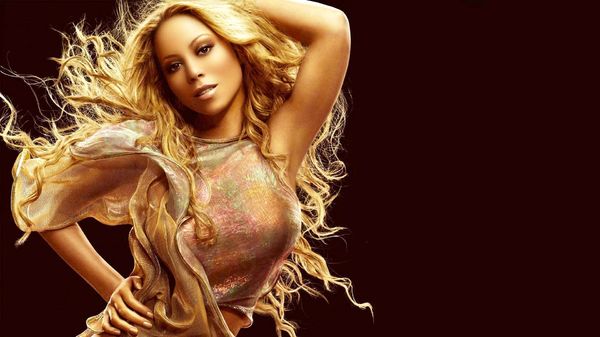 Mariah Carey was spotted multiple times this week in the recording studio, posing with frequent collaborator Jermaine Dupri and producer Bobby Ross Avila.  Carey also teased the coming of a new album in a March interview with V magazine, saying “There’s a different approach that I’m taking as an artist. I think it’s like a fresh start." She continued to say that while most people see her as a diva, she sees herself as "A songwriter first, and then a singer. That’s what I love to do the most.” Mariah has worked with some of Isina’s mentors in the past and we are very excited to see what this new album has to offer!