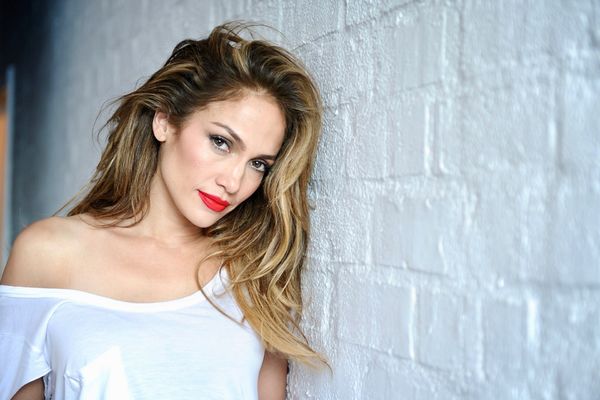 El Anillo logs its eighth chart leader on Latin Airplay. The song rises thanks to an 88 percent increase in audience impressions (to 16 million) in the week ending July 8, according to Nielsen Music. The gain was likely due to the new Ozuna remix, which hit radios on July 2, benefiting from six days of airplay. In addition to the Latin Airplay coronation, "El Anillo" also lands at No. 1 on the Latin Rhythm Airplay tally, vaulting 9-1 in its tenth frame and besting its No. 9 peak, where the song held for four non-consecutive weeks. The new lift grants Lopez her fourth leader, extending her record as the female with most No. 1s (now with 4). Jennifer has worked with some of Isina’s mentors in the past and we are so proud of her song hitting top of the charts yet again.