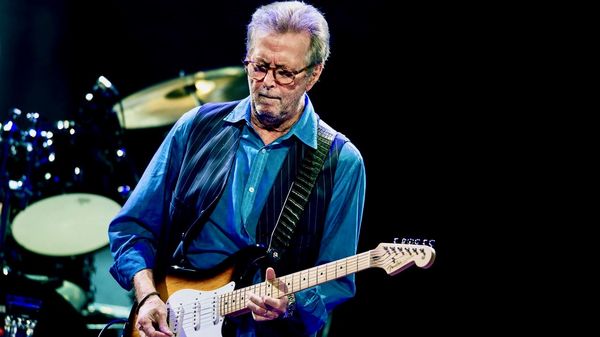 Eric Clapton rejoiced in the Three Lions’ World Cup quarter-final success as he took to the stage for a balmy British Summer Time performance. As he opened his set, the veteran blues singer told crowds “It’s coming home” on the third day of the festival in Hyde Park, central London. It follows England’s 2-0 win just a day ago against Sweden, sending the team though to the World Cup semi-finals.  He has worked with some of Isina’s Mentors in the past and we couldn't be more proud of him playing at the Three Lions’ World Cup!