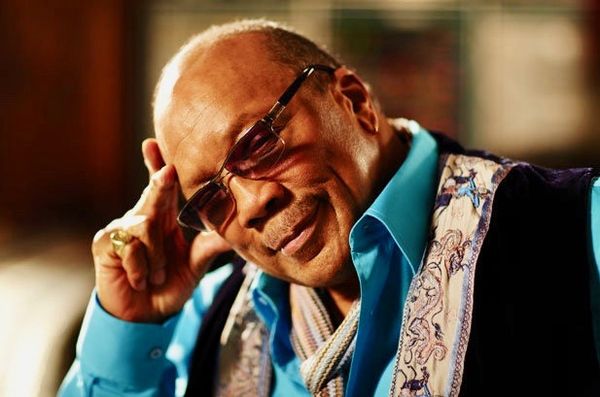 Quincy Jones will perform a jubilee concert on July 16th in Papp László Sportarena.  He will bring with him several musician friends, such as Richard Bona, three-time Grammy winner Dee Dee Bridgewater, Cuban pianist Alfredo Rodriguez, and the only 20-year-old Hungarian András Várady, also known as Andreas Varady, an up-and-coming jazz guitarist. The concert will include other Hungarian guests as well: the Budafoki Dohnányi Orchestra, featuring Gigi Radics, whom Quincy once ranked among the best voices of the world, and whom he invited to the Montreux Jazz Festival in 2012. Quincy has worked with some of Isina’s Mentors in the past and we are all excited for his jubilee concert.