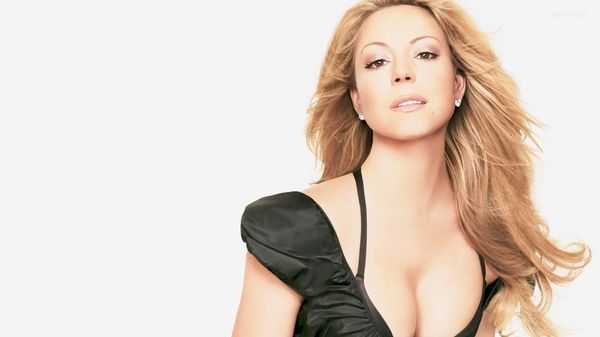 After four years Mariah Carey is set to return to the Chinese mainland this autumn. She will be performing in Shenzhen on October 22. Carey’s appearance at Shenzhen is part of an Asia tour that will see her stop off in Singapore and Macau after shows in Australia. Back in 2014, the singer toured in Beijing, Chengdu, Chongqing, Tianjin, and the Hongkou Stadium - though there's been no word just yet from organizers Live Nation as to whether she'll be belting out her hits in Shanghai on this occasion. As of now, we can say that tickets for the Shenzhen show go on sale in the morning of July 1. Mariah has teamed up with Isina mentor Walter Afanasieff in the past. Especially in 1994 for their top hit "All I want for Christmas is You". The album has been the best selling Christmas album for several years and has sold over 14 million copies worldwide!