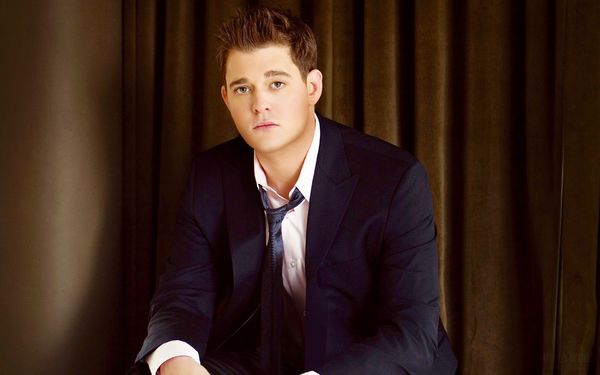 Michael Buble is going to be at Croke Park on Saturday, July 7th! The multiple Grammy award winner will be joined by special guest Emeli Sandé at Croker for his first Irish gig since selling out the Aviva Stadium in 2010 and four successive nights at The O2 Dublin in 2013. Michael has worked with Isina Mentors in the past and we couldn't be more happy for his continued success!