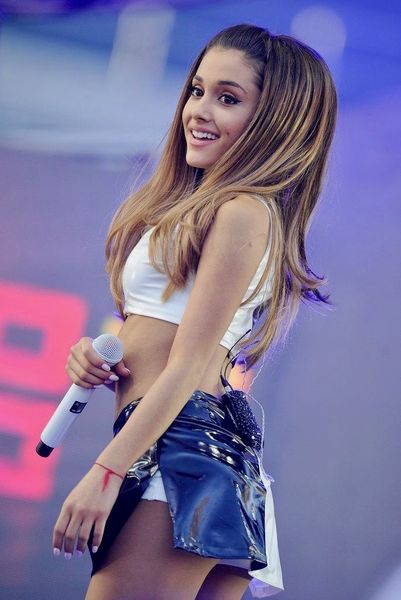 Ariana Grande will be releasing her new album here soon. It will be her first full album since the Manchester bombing. She states the bombing is “Still heavy on my heart, I’ve never been this vulnerable to myself. I feel like I graduated almost. I feel like for a long time the songs were great, but they weren’t songs that made me feel something the way these songs do, I’ve always just been like a shiny, singing, 5-6-7-8, sexy-dance … sexy thing. But now it’s like, ‘OK … issa bop — but issa message. Issa bop but also has chunks of my soul in it. Here you go.’" Sweetener will be an album that is close to Ariana's heart and soul. Ariana has worked with some Isina mentors in the past and we are all glad to see this amazing pop star open up in her music. After all, that's what it's all about.