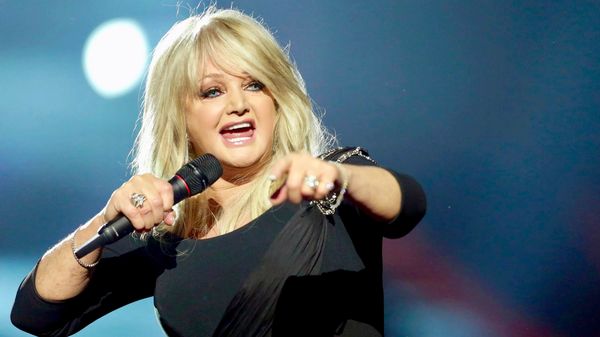 Bonnie Tyler is one of the many talented artists that will be at this years 20th anniversary of  Iceland Airwaves. A Welsh singer, Bonnie is known for her distinctive husky voice. She came to prominence with the release of her 1977 album, The World Starts Tonight, and its singles "Lost in France" and "More Than a Lover". Her 1978 single "It's a Heartache" reached number four on the UK Singles Chart and number three on the US Billboard Hot 100. Bonnie is also known to have worked with some of Isina’s mentors in the past. Iceland Airwaves is set to start November 7-10th 2018.  Early Bird tickets are on sale now get them before they run out!