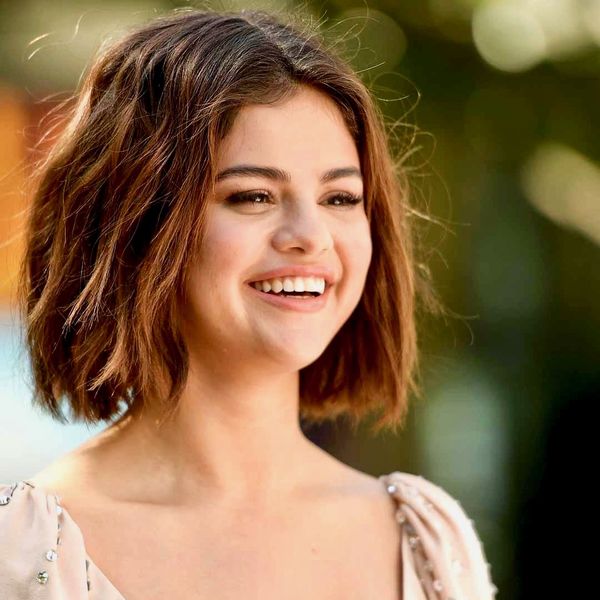 Selena took to Instagram on Tuesday (May 1) to announce her first single of 2018, "Back To You". The 25-Year-old performer shared that the new song will be featured on the soundtrack for season two of Netflix's 13 Reasons Why, of which Gomez is an executive producer. In the caption of her posts, she states that she is "excited for you guys to hear it." Such encouraging words coming from a great star who has worked her way up from Disney channel, to working with Isina mentors, to where she is now.