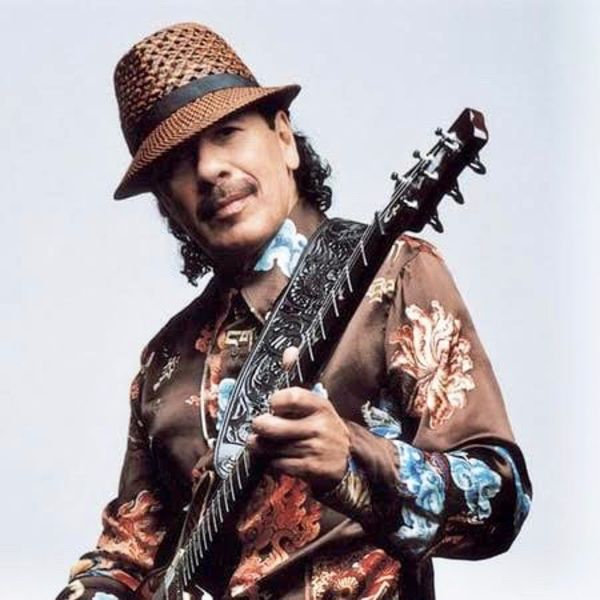 Santana returns to South Africa at the Durban ICC next week for his 2018 Divination tour.

On Friday, April 13, Carlos Santana will sweep the audience off of their feet with his sweet fusion of rock and Latin-American jazz. To date, Santana has won 10 Grammy Awards including a record tying nine for a single project with 1999’s blockbuster Supernatural (‘Smooth’, ‘Maria, Maria’). Among many honors, Carlos Santana received Billboard Latin Music Awards 2009 Lifetime Achievement honor as well as Billboards Century Award in 1996. Having sold over 100 million records to date Santana has been inducted into the Rock and Roll Hall of Fame and is listed in the top 20 greatest guitarists of all time by Rolling Stone Magazine.

One of Isina’s legendary mentors, Walter Afanasieff, has worked with Santana and we all couldn’t be happier for Santana’s continued success!