Ariana Grande and Her Rise to Fame 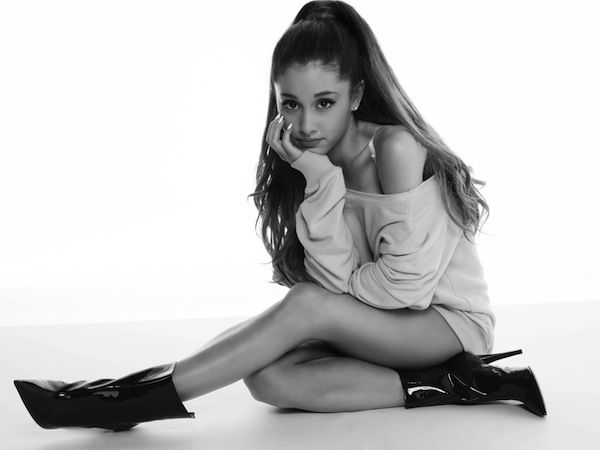 One of the biggest #breakout #singers of 2014 was #Ariana Grande. Her debut album as a singer, Yours Truly, was produced by the head of our vocalist department, Kenny “#Babyface” #Edmonds. While you may have heard of her first hit “The Way” or her more recent song with Jessie J and Nicki Minaj “Bang Bang,” what you may not know is that #Grande has been around for quite some time.
In 2006, at just 13 years old, Grande became serious about pursuing a music career. She had gotten her start in the theater, performing musicals such as the The Wizard of Oz and Beauty and the Beast. When she was 14, she met with her managers and told them about her desire to record in R&B album, but that goal was quickly dismissed.
In 2008, Grande was cast in a Broadway musical, 13. She wanted a National Youth Theatre Association award.
In 2009, she auditioned for a Nickelodeon show called Victorious, which would launch her into teen idol stardom. The show premiered in 2010, to the second largest audience for a life action series in the station's history. Grande portrayed friend of main character Tori Vega, Cat Valentine. #Cat was characterized by her flaming red hair and her “impressionable and easily swayed” but very sweet personality.
After the first season of Victorious wrapped, Grande decided to focus on her music career. She began working on her debut album in August of 2010.
Yours Truly is her debut studio album. Grande called on some heavy-hitters in the music industry to help her produce it, including ISINA’s Kenny "Babyface" Edmonds. The first single on the album “The Way” featuring Mac Miller, became a top 10 hit on the U.S. Billboard Hot 100 and peaked at number 9.
The album received acclaim from music critics, many comparing her vocals to Mariah Carey and the R&B music of the 90s.