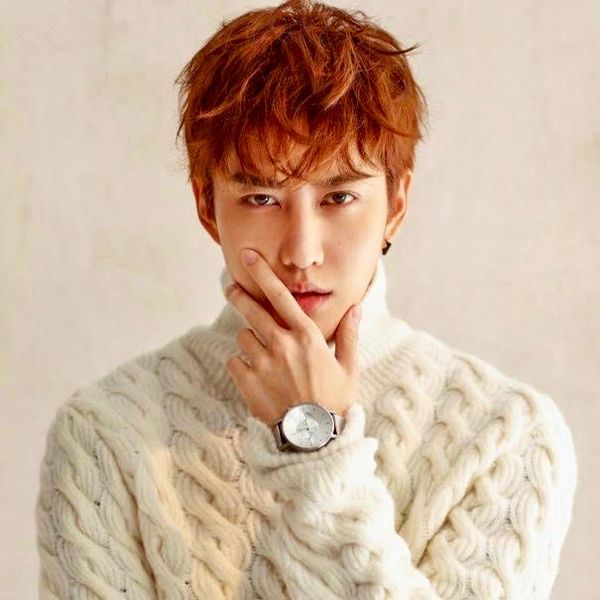 Mike Angelo has a released a new EP with legendary multi-Grammy winning producer (and Isina mentor) Walter Afanasieff called "You Are In My Heart” (translated from Mandarin). The album is comprised of four songs: “You Are in My Heart,” “Dancing with Me,” “Speechless,” and “We were Dancing.” Mike is a very successful artist in China and is best known for his remake of their TV series "Full House" and "A Kiss". Walter Afanasieff has won several Grammy Awards and produced music for Mariah Carey, Celine Dion, Destiny's Child, and Christina Aguilera.