Sign in
Upload track
ISINA Live
Richard Marx Performs in Argentina for the First Time!
by ISINA
Related to 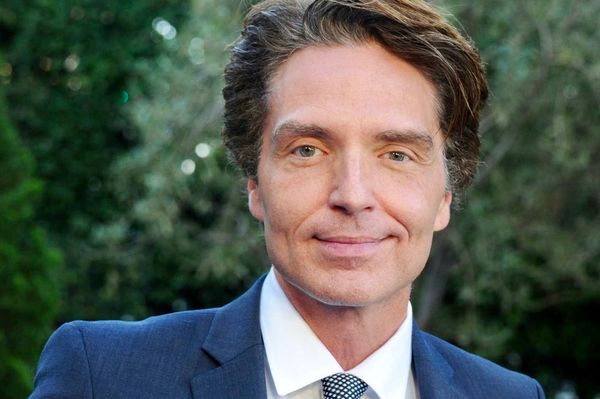 Richard Marx arrives in Argentina for first time on Wednesday, May 23 at 9:00 pm in the El Círculo theater. Richard has nearly three decades of impressive accomplishments to his career. With more than 30 million records sold worldwide, his story started with a debut album that reached #8 on the Billboard Top 200 chart and generated four Top 5 singles including "Hold On To The Nights" and "Don’t Mean Nothing" which earned him a Grammy nomination for Best Male Rock Performer. “Repeat Offender”, Richard’s second album, was released in May 1989 and rose to #1 on Billboard's album chart. It went triple platinum within a few months and eventually sold over 5 million copies in the US alone. To this day, he is the only male artist in history to have reached the Top 5 of the Billboard charts with his first seven singles.