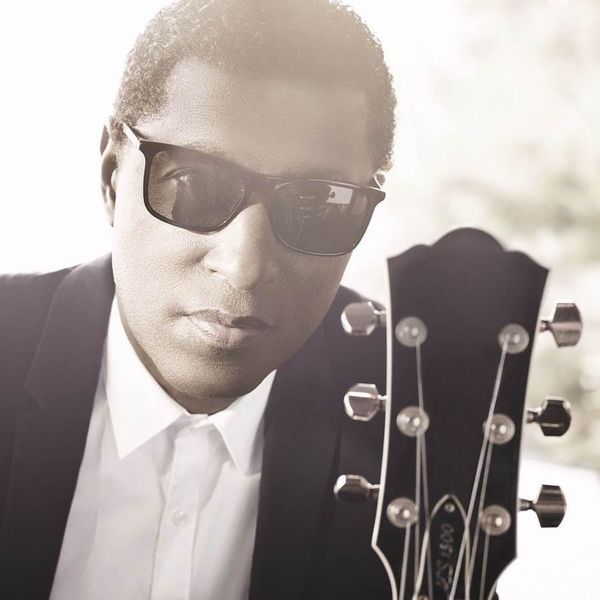 Few artists have had as a big an impact on the 1990s as Kenny “Babyface” Edmonds, who happens to be one of Isina’s legendary mentors. Despite the multi-platinum sales of his solo albums, some of his most successful and memorable work has been as a writer and producer, rather than as a performer. Bobby Brown’s “Every Little Step”, Whitney Houston’s “I’m Your Baby Tonight”, Madonna’s “Take a Bow”, Eric Clapton’s “Change the World” and Boyz II Men’s “End of The Road” are just a few of the major hits produced by the Grammy award winner throughout his illustrious career. As a solo artist, Babyface broke through with 1989’s double platinum “Tender Lover” album and reached even greater heights with 1993’s “For the Cool in You” which went triple platinum and featured the Top 5 pop hit “When Can I See You Again.”

On January 13th, 8pm at the Tropicana Showroom in Atlantic City, the 11-time Grammy Award winner will perform his own solo hits such as “Whip Appeal,” “When Can I See You Again?” and “For the Cool in You” along with songs he penned for other artists such as “Change the World,” “Don’t Be Cruel,” “I’ll Make Love to You” and “End of the Road.”