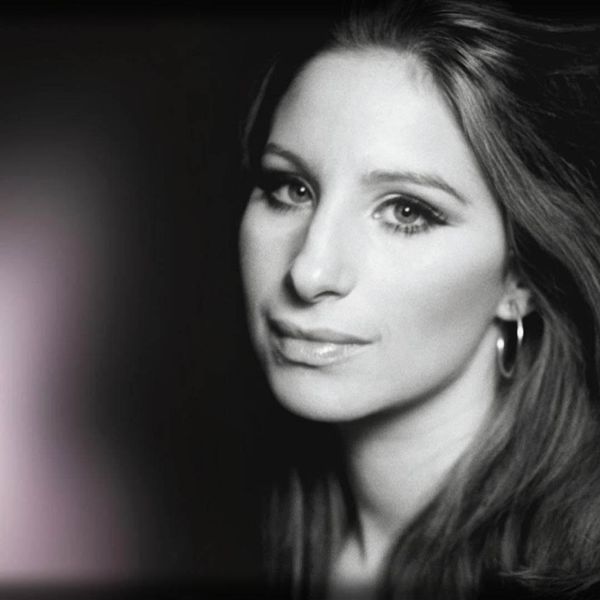 Barbra Streisand has recorded 52 gold, 31 platinum and 13 multi-platinum albums in her career. She is the only woman to make the All-Time Top 10 Best Selling Artists list. In fact one of Isina’s mentors, Walter Afanasieff produced four of her projects: “Higher Ground,” “Love Like Ours,” “Partners” and “Encore: Movie Partners Sing Broadway.”