Sign in
Upload track
ISINA Live
Did You Catch Chris Mann at the Wichita Grand Opera Concert?
by ISINA
Related to 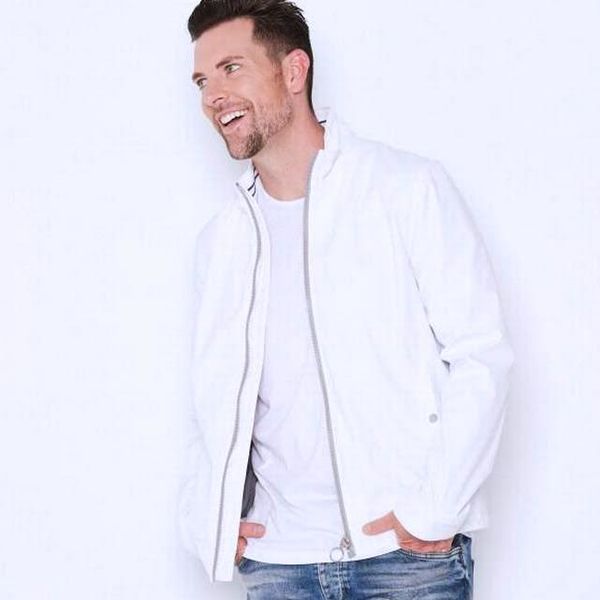 Chris Mann’s favorite Yuletide song is “I’ll Be Home for Christmas,” so much so that the last three words are the title of his 2013 holiday album. Mann, who finished fourth on NBC’s talent competition “The Voice” in 2012, returned home early December for a gala holiday production presented by Wichita Grand Opera. The album “Home for Christmas” was produced by one of Isina’s legendary mentors, Walter Afanasieff, who co-wrote Mariah Carey’s “All I Want for Christmas is You,” and has produced holiday albums for Kenny G, Idina Menzel and Kristin Chenoweth. “He’s sort of an orchestral genius,” Mann said of Walter who has worked on non-holiday albums of Barbra Streisand, Santana and Destiny’s Child. “I started at the top, in terms of making Christmas records with the best.”