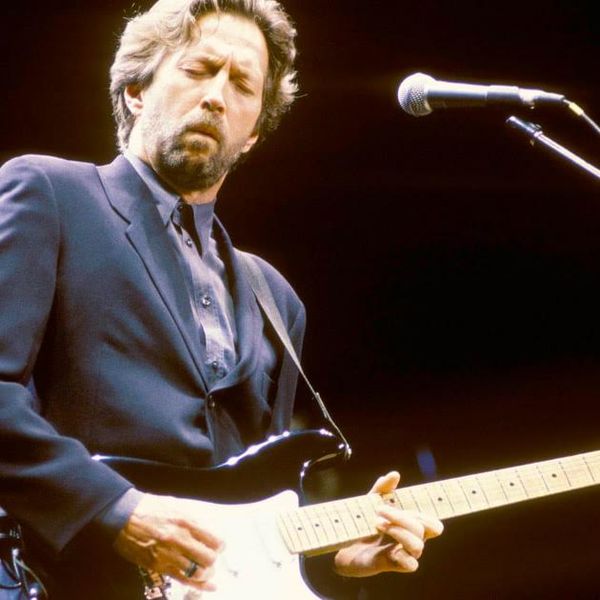 Eric Clapton is the only ever three-time-inductee to the Rock and Roll Hall of Fame and widely renowned as one of the greatest performers of all time. But behind the scenes, a lot of fans don’t know about the restlessness and tragedy he had to overcome. Clapton's quest to grow his artistic voice would often surprise his fans as he would constantly quit successful bands. His isolated pursuit of his craft, as well as his aversion to “selling out,” served as the catalyst he needed for his ultimate evolution as an artist.