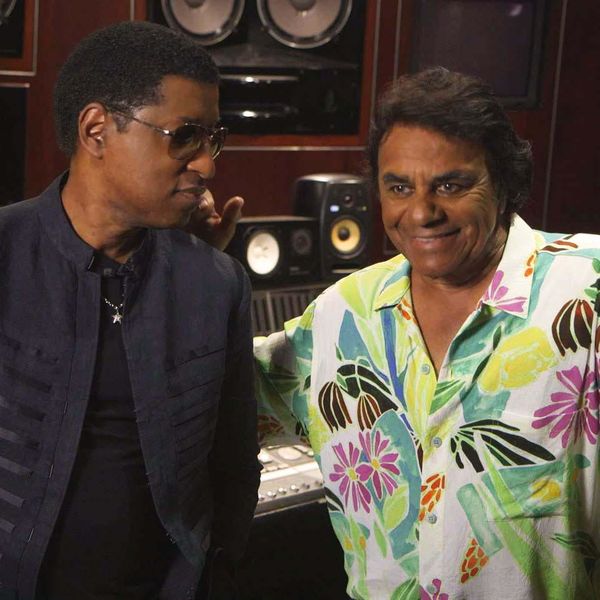 His résumé is almost too intimidating to read - 43 of Johnny Mathis’s recordings have entered Billboard’s pop singles chart; he’s released 85 albums, excluding compilations; three of his singles are in the Grammy Hall of Fame and he’s the recipient of the Grammy Lifetime Achievement Award.

In an exclusive interview with OffBeat Magazine, Johnny speaks about some very interesting things, including his opinion of working with Babyface: “I’m big new friends with Babyface. We worked in the studio together for three or four months. I’ve made so many recordings, some of them better than others, but they’re always an adventure. This recording that I did with Babyface turned out to be one of my favorites.”

The rest of the interview can be found: here