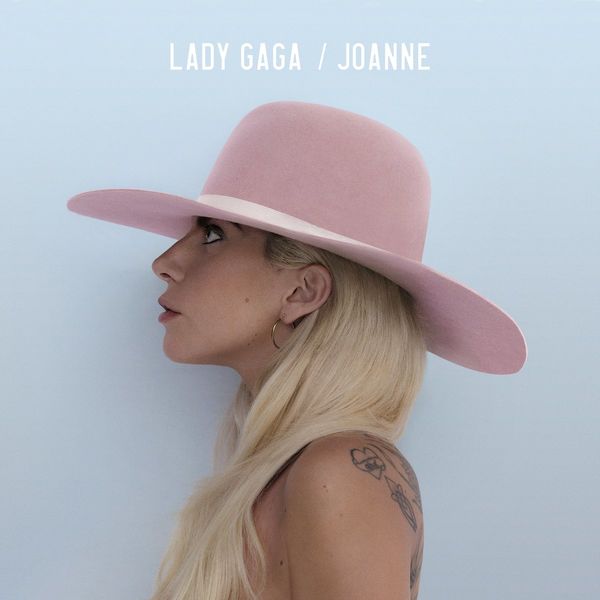 The Modern Pop Queen herself called into Zane Lowe’s Beats One show on September 15th to give her fans what they’ve been clamoring for. Gaga announced both the title and the release date of her upcoming album!

The album will be called Joanne and it’s coming out on October 21st. That is just one short month away, people! The album’s title is inspired by Gaga’s late aunt, who died of lupus when she was only 19 years old. Joanne is also Lady Gaga’s (real name Stefanie Germonotta) middle name, given to her in memory of her aunt.

“The day that the album comes out will be such a day of healing for me and my family,” Gaga said. “I feel like [Joanne’s] getting to live the rest of the life that she never got to."

Gaga has wasted no time with even more album reveals. She shared a picture of the album cover on Twitter just a few hours after her interview. Are you excited for Lady Gaga to burst back onto the music scene?