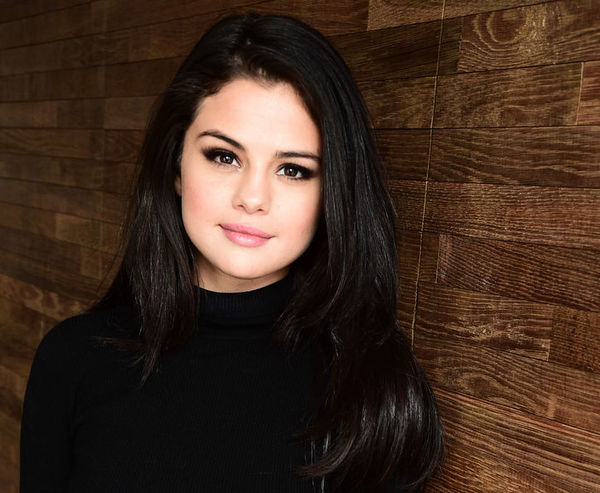 Selena Gomez has decided to take time off from performing and acting so that she can focus on her health.

The famous pop star first opened up about her battle with Lupus, a chronic autoimmune disease, in October 2015. Gomez talked about her struggles in a Billboard Magazine interview where she admitted to going to chemotherapy as a form of treatment. She explained that since her diagnosis, she has suffered with anxiety, panic attacks, and depression. Understandably, this has made her life as an entertainer very difficult.

In a statement to People, Selena Gomez announced an indefinite break after she wraps up her Revival World Tour in December. She explained to her many fans, “I want to be proactive and focus on maintaining my health and happiness and have decided that the best way forward is to take some time off. Thank you to all my fans for your support. You know how special you are to me, but I need to face this head on to ensure I am doing everything possible to be my best. I know I am not alone by sharing this, I hope others will be encouraged to address their own issues."

Not only are Selena’s fans, or “Selenators” as they call themselves, rallying to support the singer and actress, but so are six other music “fandoms”. When the #PrayForSelena hashtag went viral on twitter, Beliebers, Arianators, Swifties, Lovatics, Harmonizers, and Directioners joined in to show their support for the ailing Gomez. These different groups do not always see eye to eye but have come together to spread positivity and hope for Gomez in her time of need.

All of us at ISINA wish Selena Gomez a speedy recovery as well as a relaxing and rejuvenating break from music and entertainment. We know that she will come back stronger and better than ever.