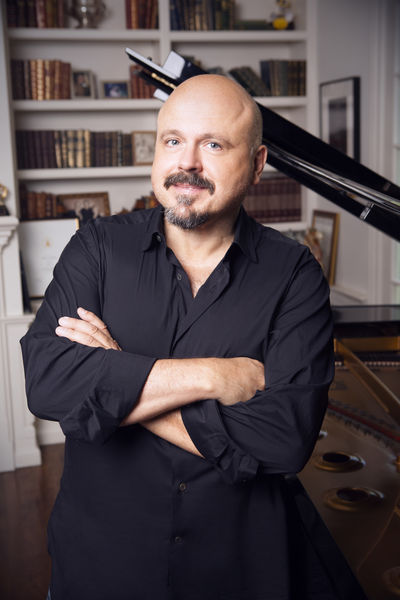 Congratulations to Walter Afanasieff, head of ISINA’s composing department and mentor to many ISINA applicants, on his success with Barbra Streisand’s Encore! The album has earned a No. 1 spot on Billboard’s 200 chart and continues to blow away both fans and critics alike. Encore makes history as the 11th Streisand album to reach No. 1 on the Billboard’s Hot 200 chart and beat contemporary artists such as Britney Spears and Frank Ocean who were vying for that number one spot.

Afanasieff co-produced Encore: Movie Partners Sing Broadway with Streisand and has worked on other projects with the famous singer. He produced and arranged Streisand’s platinum album Partners (2014), which also topped the Billboard 200 and was one of 2014 best selling albums in the US.

ISINA takes great pride in the accomplishments of our team members. We know that our applicants are in good hands with mentors like Walter Afanasieff, who continue to take the music industry by storm.