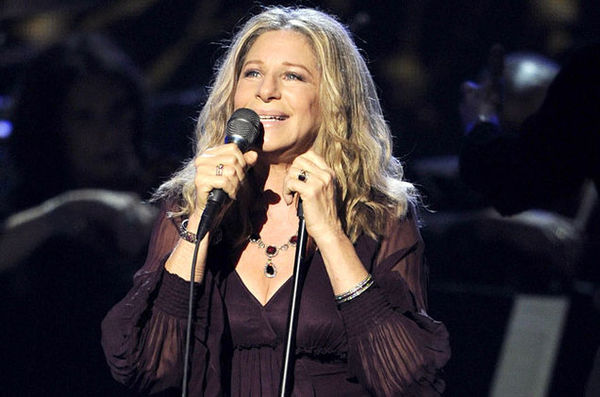 Despite a fierce competition from the likes of Britney Spears’ Glory and Florida Georgia Line’s  Dig Your Roots, Streisand is has topped the Billboard 200 for the 11th time. She has held onto her record as the only woman with the most No. 1 albums in chart history. Streisand is tied with Bruce Springsteen for third-most No. 1 albums among singers and bands. The Beatles hold first place with 19 chart-toppers followed by Jay Z, who holds 13.

ISINA’s very own Walter Afanasieff co-produced the critically revered Encore. Barbra Streisand thanked Afanasieff, among her other collaborators, in a note on her website. “I especially want to thank my own tireless team — Marty Erlichman, Jay Landers, Walter Afanasieff, Bill Ross, Dave Reitzas, Ken Sunshine, and Renata Buserfor all their talent and dedication,” she wrote.

Encore was released on Aug. 26th through Columbia Records and beat all expectations. The album is an incredible collaboration between Streisand and various actors such as Anne Hathaway, Jamie Foxx, and Daisy Ridley. It is made up of Broadway classics and plays upon nostalgia and modern pop culture beautifully. Streisand is the only performer to have achieved a No.1 album throughout the last six decades.