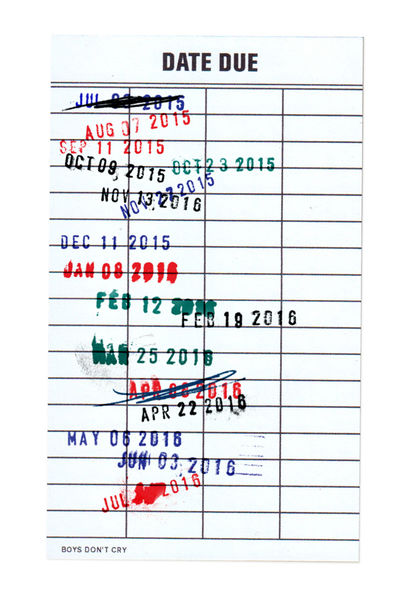 Frank Ocean first moved from New Orleans to Los Angeles in 2005, after his recording studio flooded during Hurricane Katrina. He began a series of collaborations with many famous names in music and made a name for himself as a co-writer for artists such as Kanye West, Jay Z, and Beyoncé. His first mixtape “Nostalgia, Ultra” was released in 2011 and was applauded by critics and fans alike. He later released his first album “Channel Orange” in 2012.

Ocean has not released a new album since the critically acclaimed “Channel Orange”, which was nominated for six Grammy Awards. Ocean first teased “Boys Don’t Cry” as the title to an upcoming album nearly 3 years ago and given the many delays this project has faced, it is possible for the release date to move beyond Friday. According to an anonymous source, the album will be exclusively available on Apple Music for two weeks before a wider release on other music platforms.