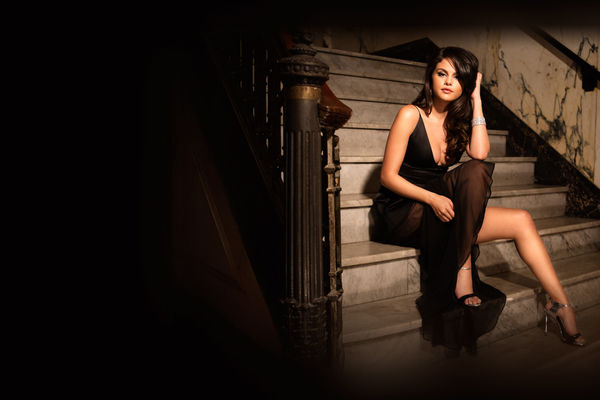 Singer and actress Selena Gomez is solidifying her status as the latest Disney kid turned chart-topping star, as “Same Old Love” becomes her second No. 1 single on Billboard's Pop Songs airplay chart, dated January 23, 2016. Her fellow Mouse Factory alumni, including Justin Timberlake, Christina Aguilera and Britney Spears, have all seen incredible success as singers, and now Selena is in that rarefied company.

“Same Old Love” is also in the Top 10 of the all-inclusive Billboard Hot 100, which measures total across-the-board airplay, sales and streaming, currently coming in at No. 6 on the Billboard Hot 100, which measures all-genre airplay, sales and streaming. Meanwhile, Selena's assault on the charts is becoming the “Same Old...” thing. As a matter of fact, "Same Old Love" is being followed up the airplay list by “Hands to Myself,” the third single from “Revival,” which is debuting at No. 29 on Billboard's Pop Songs chart. And that's no Mickey Mouse achievement.