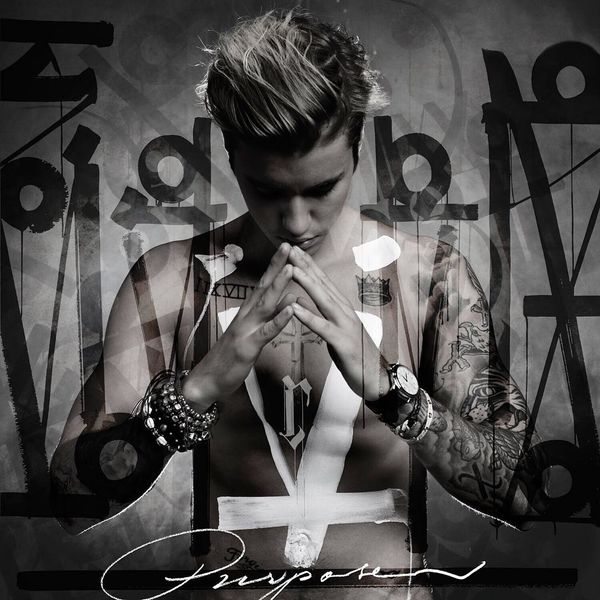 Whatever demons he has fought in his young life, Justin Bieber is certainly an amazing success story. The singer/songwriter emerged as a teenage viral video sensation from Canada who built a following online and swiftly rose to become a world-renowned pop music superstar. And now he's done something truly remarkable in an era of splintered audiences, reduced profits and lowered expectations in the music industry. This 21-year-old solo artist has bested a 51-year-old record first set by the Beatles -- the phenomenal, highly influential British quartet often touted as the greatest rock and roll band of all time.

As Bieber's new album "Purpose" entered Billboard magazine's Top 200 album chart at #1 this week, he also scored the most individual songs on Billboard's Hot 100 singles chart in a given week in pop-music history. The December 5th issue of Billboard lists a total of 17 Bieber songs on its weekly singles chart, outdoing the Beatles' previous record of 14 songs (achieved in 1964). The Beatles' 14-song total was matched by rapper/singer Drake (Bieber's fellow Canadian) this year, but three more tracks is a substantial leap. Furthermore, Bieber also matched a record shared by the Beatles and rapper 50 Cent with three songs in the Hot 100 Top 5 at the same time. “Sorry," “Love Yourself” and “What Do You Mean?” are the three tracks in Bieber's rare trifecta.

It's been suggested that Bieber's 17-song record is a function of simultaneously releasing a promotional video for every song on the "Purpose" album except for one, the album-ending “All in It.” But one thing is for sure. A new epidemic of Bieber Fever is sweeping America, and likely beyond.