Sampling NASA’s Sounds from the Great Beyond 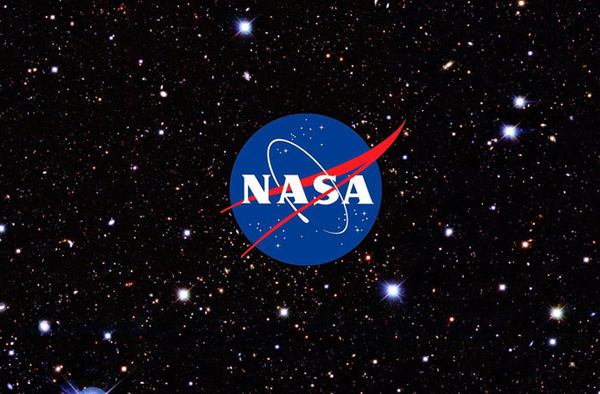 Get ready to blast off, EDM producers and fans! NASA -- the National Aeronautics and Space Administration -- is offering up some of the most otherworldly sounds imaginable to be used as samples, for free, via the music-streaming website SoundCloud.

For the contemporary composer or DJ well-versed in digital technology, the sample -- an electronic copy of a pre-recorded piece of audio -- is a very versatile studio tool. It's also a potential minefield of copyright battles and royalty payments. But the material available on SoundCloud isn't copyrighted by NASA, which may be due to the fact that NASA is a U.S. government program owned, in essence, by the country's citizens. Ultimately, that means anyone can go to https://soundcloud.com/nasa, download the samples that are linked there and use them in most any sort of recorded project.

Digging into the archives, NASA has provided some classic voice audio from its space program (including "Houston, we’ve had a problem"), as well as beeps and bloops from satellites in orbit, the explosions and sustained roar of rockets launching, elemental planetary noises from other parts of our solar system, and deep-space radio waves. Of course, this stuff is ideal for spicing up electronic dance music projects. The only caveat: If you do release anything using those sounds, the agency would like you to acknowledge where you found them. Just check the guidelines NASA has provided to make sure you don't abuse their generosity.

And for the record, the European Space Agency is also posting comparable but different sonic downloads on SoundCloud with even less restrictions than NASA. The countdown is on!