The Art of the Opening DJ 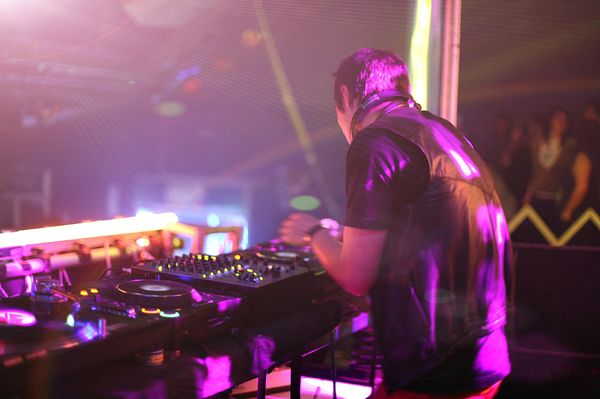 There is a certain art and responsibility to setting the stage for a headlining performer, and that's particularly true when you're the opening act on a night of electronic dance music. Over the past two decades, the DJ -- not the traditional disc jockey on the radio, but the latter-day turntablist -- has moved beyond the task of spinning vinyl at raves or parties. Those masters of the wheels of steel are rocking CD players and laptops, and they've become as much of a featured commodity at clubs, concerts and festivals as singers or bands have always been.

The best DJs are full-scale stars who can keep an ecstatic crowd grooving at an arena until the end of the night. But someone has to initially cajole the audience onto the dance floor, warm them up, and keep them there until the headliner takes over. Thus, the need for accomplished opening DJs. They know how to create a mood and get a flow going -- one that will increase in excitement and complement the climactic set. The top-billed DJ can hop on that wave and take the energy to the next level.

When you're the mix-master kicking off the evening, you should be prepared with a broad range of material to be in sync with the dancers and your upcoming colleague. Like most aspiring artists, a DJ has to start somewhere, get a professional foundation laid, and build on it. And if an opening slot gives you a chance to show off your skills and win a legion of new fans, it can be your stepping stone to headline status.