Music Really is a Universal Language 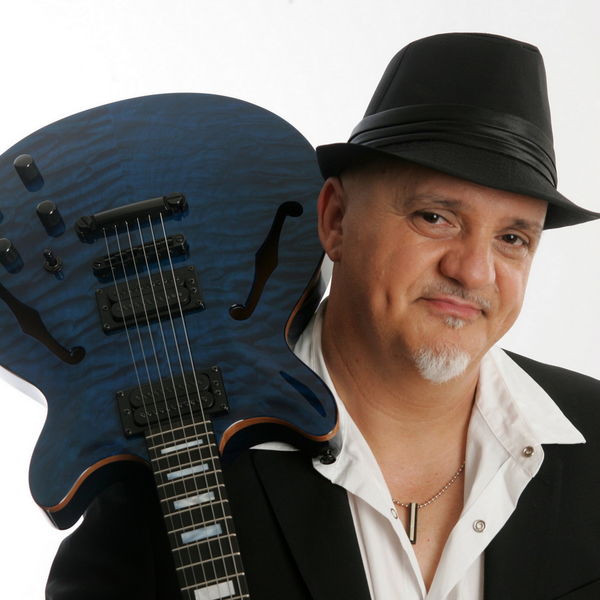 While the idea that music is the world’s universal language may sound cliché, there definitely is some truth to the phrase. Though we don’t speak the same language and cultures may differ in many ways, there are many constants across societies when it comes to music.

Everyone sings. Though the type of music and singing may differ, all cultures seem to have some sort of vocal music. They all have some form of song that differs from their speech.

Almost all humans can learn to sing. Maybe they can’t all sing well, but they are physically capable of producing song with their voices.

They all have instruments. Drums, resonators, tools. All societies have some sort of instruments that they use in song, dances or religious ceremonies.

No matter where we come from, what language we speak or what we believe, everyone has music. Music is constant through all societies and cultures. Music really is the universal language.