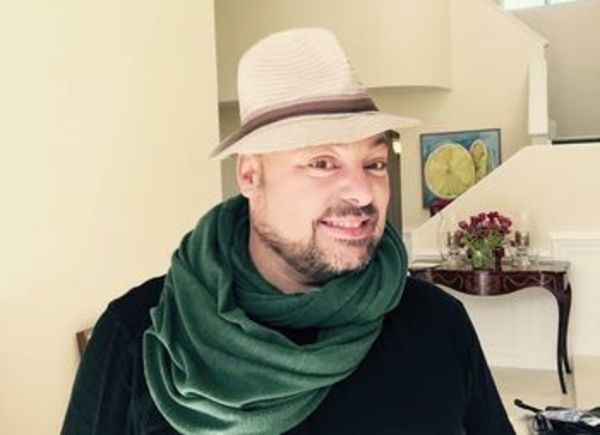 We’ve told you about Jessie Michaels’ and Becca Esopenko’s sneak peeks into ISINA. We’re excited to announce the next lucky applicant to be chosen for a glimpse into our program is Carlos De Antonis.
Carlos was born in Tandil, Argentina, a province in Buenos Aires. He started studying music at an early age under top maestros Andres Risso, Bernardo Moroder, and Sofia Galicia. He later moved to the bigger city of Buenos Aires and completed his studies under Oscar Ruiz and Natalia Biffis.
In the early 90s’, Carlos joined the chorus of 3 of the biggest theaters in South America. Around the same time, he debuted in “Dracula” the musical, which started touring across Latin America in 1994.
In 1993, Carlos landed the leading role in the first international version of “The Hunchback of Notre Dame” in Buenos Aires. He again played the lead Quasimodo in 1995 in the Argentine version of the play.
After a few more years of staring in musicals, Carlos went on to tour in Argentina in a show of his own. In 2000, he moved to Germany where he had the privilege of being selected as a tenor for the Concert Forum Berlin. He went on to perform in 43 cities in most of the largest opera houses in Germany.
In the following years, Carlos performed on many stages, in many concerts and toured many countries. At the end of 2006, Carlos partnered with SPS Records in Los Angeles and began recording his debut album in early 2007.  The album was recorded at Capitol Records and was launched on March 23rd 2007.
The following day, Carlos was asked to perform at Celebrity Fight Night XIII in Phoenix, Arizona. Celebs and athletes from all over participated in the event that featured a live auction and musical performances. Past performers of the event have included Celine Dion, Rod Stewart, Garth Brooks and many more.
Carlos’ next goal is to land a spot with ISINA to get a chance to be mentored by some of the top professionals in the industry. We are pleased to get the chance to meet him and give him a glimpse into our amazing program.