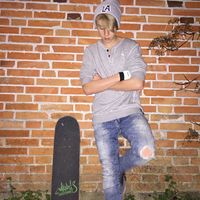 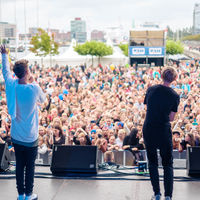 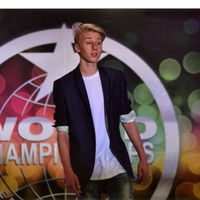 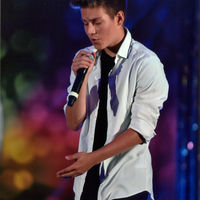 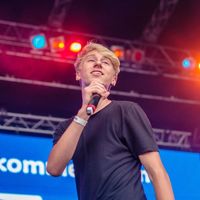 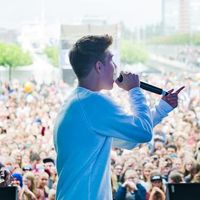 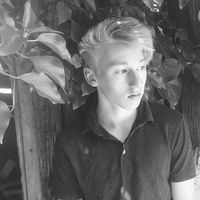 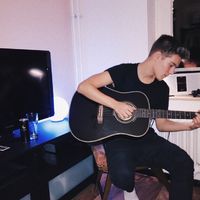 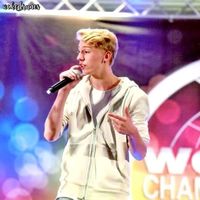 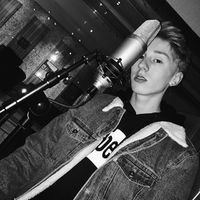 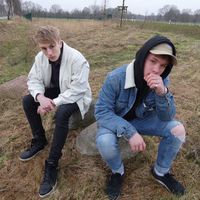 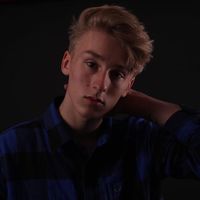 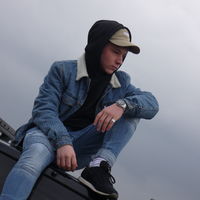 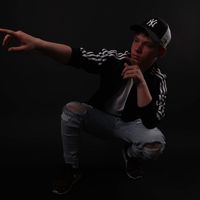 Hello out there, this is Stepan (18), Jovis (16) and Leif (16)!
Music is our passion, and we went a quite extraordinary way together. Leif and Stepan met years ago on stage at the Disney musical TARZAN in Hamburg, where they both acted as "Young Tarzan" for 2-3 years. Enemies at first because of their similar acrobatic and vocal skills, they soon became best friends, joined the famous HAMBURG SCHOOL OF MUSIC, DANCE AND DRAMA and started singing solo and together successfully at several contests - MY SONG (winner), THE VOICE KIDS (battle resp. sing-off), TEENIE AWARD (finals), WCOPA WORLD CHAMPIONSHIPS OF PERFORMING ARTS, Los Angeles (Multimedalists & Overall Champions of the World). Lately, Leif was also part of the contest X-Factor and joined the team of SIDO.
They had also been casted for TV- and cinema-productions, and Leif got the main role at the Stage-Entertainment-musical DAS WUNDER VON BERN (The miracle of Bern). They performed live at several events like the Hamburg Harbour-Aniversary, RSH-Childrensday and SuperRTL-Toggo-Germany-Tour.

With their covers, they get JB, CRO, Bruno Mars, DRAKE and others on the stage for their awsome fans and are are also working on their own music, together with Svea Lunburg. Leifs' song BEI MIR (WITH ME) got silver at the WCOPA and lately won the German DMSC-Award; he was also awarded as "Best Newcomer" at the HOFA SONG- and PRODUCTIONCONTEST 2017. Actually, Leif and Jovis are part of this contest again and very high rated with their original song PLASTIKWELT.

Music is their life, those guys really love to work for their dream - this for them is equivalent to having a great time and lots of fun as well. They cannot imagine doing anything else.
* *
Feel invited to follow their way - hope you enjoy it like they do!