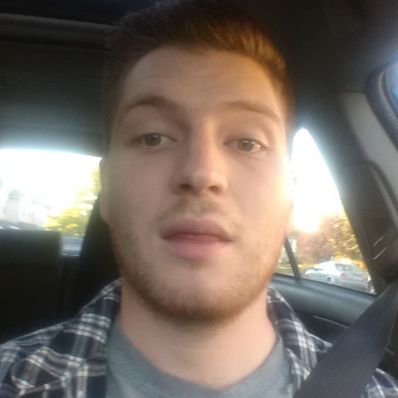 Im training myself how to produce music. Im a natural song writer ive played drums and guitar for a while and have been developing a sound. All the music i will upload will be my 100% my own, I produce my own beats and write my own songs. My influences are radiohead, tame impala, j. cole, and coldplay. I've had a go at this life and have had my fair share of it. Raised in the Seattle area I knew tons of musicians and played drums in punk and indie bands. We would play shows, but my heart felt it could do better, be more creative and really like the music I make. When I was 18 I began working as an aircraft painter putting in 70 hours a week of work and had accepted adulthood and put my dreams to the side. Eventually this girlfriend I had introduced me to painkillers and I quickly became dependent on them for me to work and be functional. I became a full blown addict and was spending over 200$ a day to support my habit. My dreams of becoming a musician were long gone. I eventuay went to rehab and jail and back to rehab then jail then finally another go at rehab, where I promised to stay and really get this right. I lived and worked at a rehab in Florida for the last 2 years. During my recovery I found my love for playing and writing music. I started writing songs on guitar and played them at the open mic that we would do during this program. The response was incredible. I'm now over 2 years clean and spend my time going to school, working, but most importantly making music. I know not everyone likes my stuff but when I create something I truly love I feel on top of the world and no one can take that away from me.