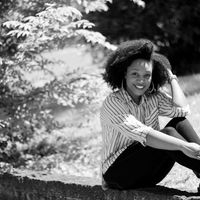 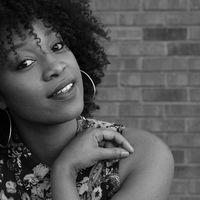 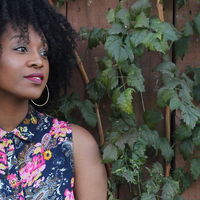 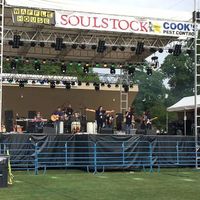 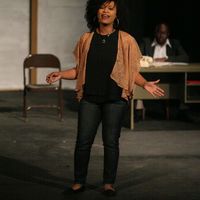 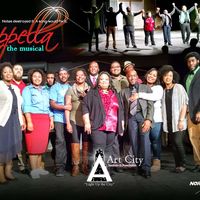 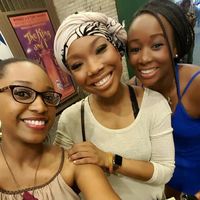 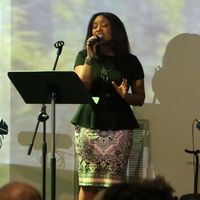 I describe my music as SoulSweet music because I desire to share words of art through heartfelt melodies that inspire greatness, uplift spirits, and promote authenticity. SoulSweet Music is also the title of my upcoming debut EP, and I'm thrilled to share a piece of my heart through this project. With artists such as India.Arie and Lauryn Hill as major influences, acoustic guitar is often the base of my songs. I've also drawn inspiration from other artists such as Ella Fitzgerald, Brandy, Sara Bareilles, and Norah Jones. But more than anything, I am inspired by the divinity of everyday life experiences to write songs that paint a vivid picture and connect with the hearts of others.

I began singing in church at a young age as many often do but didn't begin to venture out and develop my craft until college. I started singing background for friends at local events and even a few reputable Christian artists, which were such great learning experiences. Since then I've had the opportunity to record background vocals on music projects for other artists, perform in a few musicals, and sing at events such as weddings, conferences, and community events. After giving myself time to grow and find my own voice, I'm excited to jump all the way in to pursue my passions. Why? Because I'm a small-town Alabama girl who's just crazy enough to dream a dream into reality.

You Are Simply Amazing