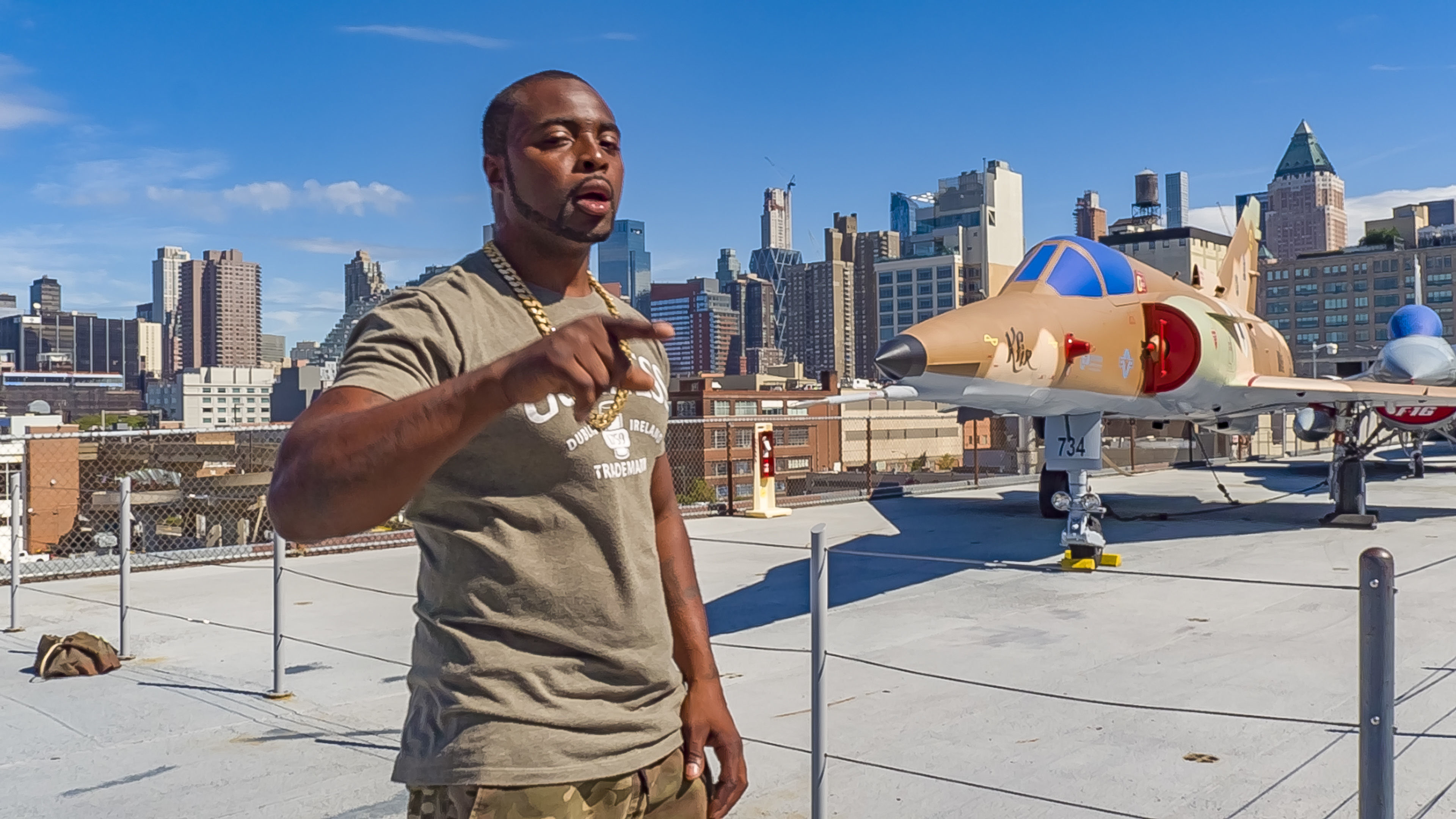 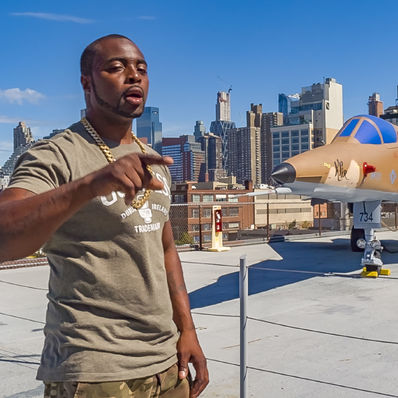 
Hard-core rapper Kayo Kane (aka KK47) goes into the studio with his good-luck charms; a quarter, a bag of Onion & Garlic potato chips and a notebook full of lyrics given to him by his older brother, Gerald, prior to going into the military.

When Gerald returned home from duty he was a broken man. One day, Gerald was going to the store and asked Young Kayo if he wanted anything. Young Kayo gave his brother a quarter for a bag of Onion & Garlic potato chips. Gerald never returned. He has been missing for more than 20 years. Since then, Kayo has been on a quest to find his beloved brother, to get his quarter back.

Kayo Kane grew up on the streets of Corona/East Elmhurst, Queens. Kayo, because he was always fighting and knocking people out. Kane, because that was his brother's nickname, and 47 because he shoots lyrics like an AK47 shoots bullets.

Kayo was kicked out of his mother's house at the age of 16 years old for fighting and not obeying the rules. He was homeless until the glare of the high-styling street lifestyle caught his attention. While living the street life, Kayo was stabbed in the neck and missed death because he turned into the knife. He decided to turn his life around.

Kayo assembled a mini-studio in his basement and recorded his first mixtape. He caught the attention of producer Quick Silver and recorded the hard-core banger "Mr. Bad Guy”. He sold the mixed-tapes on the street.

Later he was introduced to Jam Master Jay, who played over twenty beats in which Kayo spit hard on all of them. Jay was impressed and wanted to sign him on the spot.

But Kayo went back to the streets for one last deal and ended up in prison for five years. While there he wrote over 1000 songs and a novel. When he got out, he started knocking on doors and reaching out to people in the music business, but no one was interested. With no money in his pocket, he was tempted to return to a thug-life, but fatefully, found his brother's notebook, which inspired him to finally give up dealing drugs.

Kayo started a family owned record label, Kane Family Records and released, "Kane Family Mixtape Vol. 1: Hoods Most Wanted." After one year, Kane Family Records folded and everyone went their separate ways. But Kayo kept going. He enrolled in the Institute of Audio Research, where he learned music production. He left the streets for good and got a legitimate job installing water tanks.

Kayo saved his money and went back into the studio and produced and recorded another mix-tape album. He began battling the best rappers in New York City. Kayo filmed his own music videos. He has been featured in The Source 360 and Coast-to-Coast. He has appeared on many local music television shows and internet radio.

Kayo then linked up with the Bartendaz, a street- workout team, that empowers youth through calisthenics. Their motto is “Keep them on the (pull up) bar and not behind bars.”

Kayo rapped to the beat of producer extraordinaire, Ron Amen-Ra Lawrence's song, Where I'm From by Jay-z. Ron heard his mix and became his mentor. Schooling Kayo on the music business. Ron took him into the studio and produced a new version of the song and delivered the hot single, Where I'm Going. Ron Amen-Ra also directed the cutting-edge video for the single.

Ron Amen-Ra says, "Kayo is here to stay. His style is hard to define, but you'll know him when he's on stage. He's an intelligent man with thug sense, a perfect balance for rapper.”

At times Kayo says he feels like the superhero, Superman. On a quest searching for his missing brother. His mission is to emerge as one of the hottest hard-core rappers in the world.