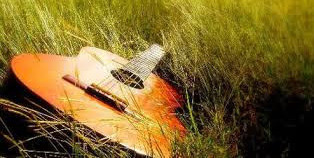 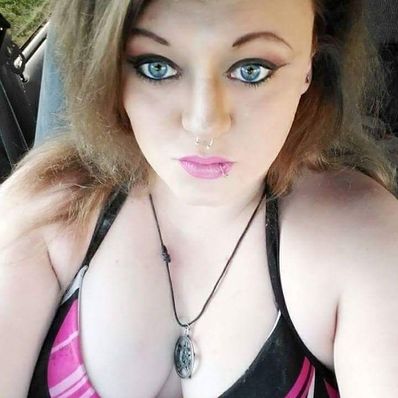 Emerson was born September 10, 1987, in Madisonville, Kentucky, to Judith (Eaves) and Bryan Emerson. She was raised on her grandparents' farm in the nearby rural town of Dawson Springs. Her father was in prison for protecting her; while her mother trained horses. She has three younger sisters, Brianna, Stormy, and Holly. Extremely hyperactive, she was diagnosed with attention deficit hyperactivity disorder at age 5 and was prescribed Ritalin, she also suffer from Chronic Intractable Migraines since age 6. During her childhood, Emerson performed at Miller County Fair Music Jubilee, and sang at her local church. She later sang for local events in Mounds, IL , including the Fall festival.

A family friend arranged for her to go to Nashville when she was 16 to audition for Capitol Records, but she was unable to travel for audition. While at Meridian High School, she played basketball. Emerson graduated from Meridian High School in 2005. She chose not to pursue singing after graduation. She chose instead to take care of her family.

Later in Life at the age of 27, she auditioned for American Idol making it only to round 2 she didn't give up and since then had a brief 1 yr contract and currently producing her first album.