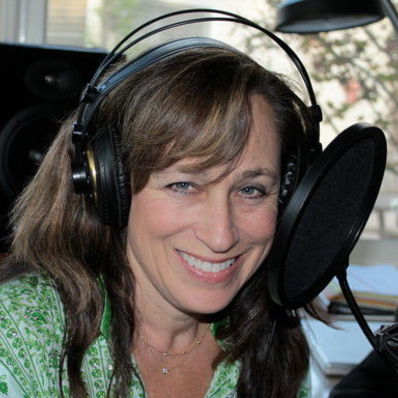 Karen Blake began her recording career at the young age of 17 and quickly became a sought after session vocalist in Los Angeles. Her work lead to 5 solo records including a major record deal where she was accompanied by legendary musicians and vocalists such as, James Newton Howard, Steve Lukathur, Peter Wolf, Dan Huff and Nathan East as well as vocalists such as Christopher Cross, Karla Bonoff and Wendy Waldman.

Cirque Du Soleil director, Stefan Haves, has regularly featured Karen Blake as a soloist in his live shows since 2009.