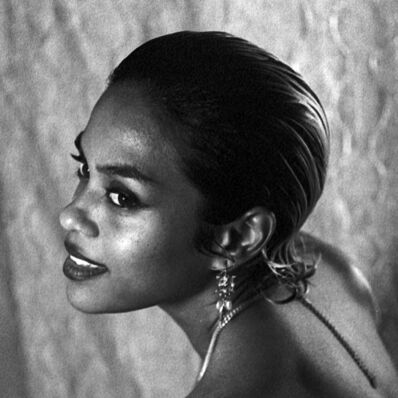 Sultry and soft are not mutually exclusive with passionate intensity. Songbird, songwriter, and producer KAPRI exerts love, pain and power. On a futon in the Los Angeles apartment of her once-married parents, a four year old KAPRI is singing and dancing to her parents' favorite old school r&b, pop, hip hop, rock, blues and soul tunes. KAPRI’s 2016 debut album, “Light in the Dark” produced by John G and Benngiie, ignites the candle. 70’s legends from Rolls Royce ask to be KAPRI’s backing band on her journey as an independent artist in 2018, until she went on a 3 year hiatus inspired to build better systems in the music tech realm.


KAPRI’s music has always been her outlet and means of release and salvation with an intention to help listener’s connect in the same way. Founder of the HVN ON ERTH brand and contributor to global music-tech companies both driven by positive experiences, renaissance KAPRI is the people’s champion-ship. A butterfly reborn forever.