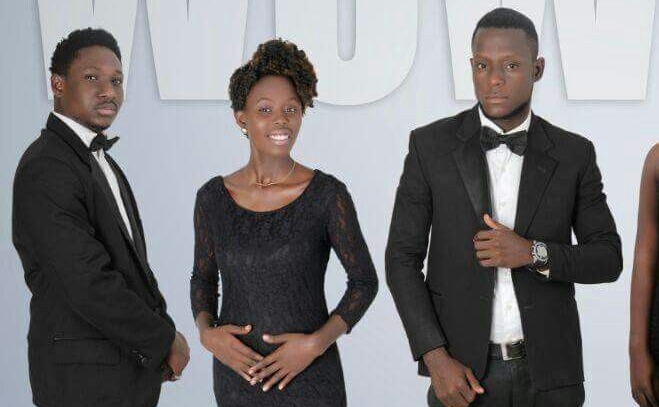 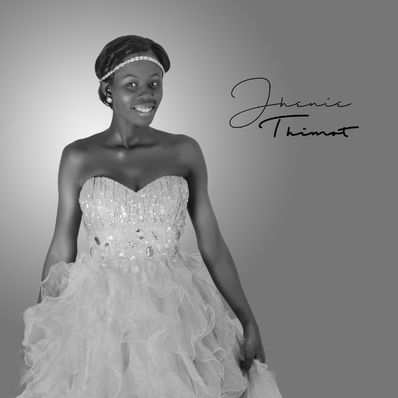 We already won GOLDEN CLASSICAL MUSIC AWARDS, a major world classical music competition from New York. We already won also GRAND PRIZE VIRTUOSO LONDON COMPETITION. It's a major international classical music competition from London, England. We already perform at CARNEGIE HALL one of the most prestigious event places in the USA. You can find on this link a picture of one singer of our band and the Japanese pianist Yayoi Ikawa. This picture was taken at Carnegie Hall during her performance:


Here is the link to listen to our classical music:


We had the honor and the privilege to sing a music realized for One Young World. One Young World is a community of young leaders under 31 years old from 195 countries all over the world. These young meet annually to discuss through the summit.


Here is the link to listen to this music:


We had the same honor to produce and sing a music for Forbes Under 30. Forbes Under 30 is an initiative of the prestigious magazine Forbes gather young leaders from several categories in a great event allow them to exchange for a better world.

Here is the link to listen to this music:


We can sing in English, French, and Spanish with the same ease. We can sing Pop, RnB, Rap, Blues, Soul, and Opera.


Here is the link to see a tweet from the current President of Haiti, his Excellency Jovenel Moïse to congratulate the lead singer of our band: https://twitter.com/moisejovenel/status/832806956922523649

Here is the link to an article (French Version) published in the columns of the newspaper Le National(one of the most prestigious newspapers in Haiti) relating to our band: http://www.lenational.org/jhenie-thimot-laureate-concours-golden-classical-music-awards/

Here is the link to an another article (French Version) published in the columns of the newspaper Le Nouvelliste(the most prestigious newspapers in Haiti) about our dream: http://lenouvelliste.com/article/169377/jhenie-thimot-reve-desormais-dun-grammy-award


You can find on this link a beautiful song to have an idea about our VOCAL ABILITY:


In addition, our songs have been pitched on several times for great companies in order to promote a new product and realize advertising (ADS) in general. Let’s mention a few:

We dream big and we start acting. We get talent, passion, motivation, and determination to pursue our goal. It is what we want to improve our music skills by participating in the six weeks training that you offer.