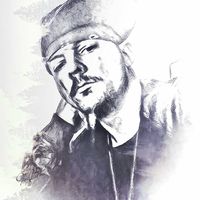 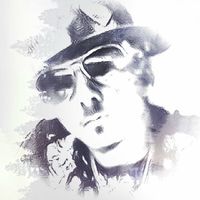 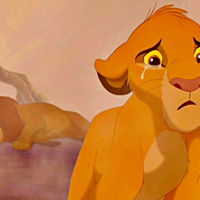 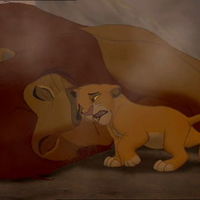 Im An Artist From King William, VA. I Wrote For The Prince Of R&B Chris Brown And Various Hip Hop And R&B Artist. I Remember My Band Teacher Mr. Brain Sorell. Took My Art And Made It Into Life. Of Luv An Heart. I Have Been Diagnosed As Bipolar. Just Like Mariah Carey. I Have Had A Troubled Past With My Past With My Family. But I Was Born May 9th Two Days Away From Mothers Day. Im Close To My Mom And Want Her To See Me To Inspirire And Not Tear Down Bariers That May Be In The Way. Im A Artist For Inspiring People To Look At The Good Instead Of The Bad.

Back In School My Close Friends Called Me Jesus. The Reason Why Cuz I Have Faith In The Good Lord And God. I Have A Good Respectful Spirit. I Respect All Religions Color And Ethinics.

I wrote the great Prince of R&B Chris Brown and many other hip hop and R&B artists over the generations from the 90s to 2000s to even now in this certain time in the 2000 + teens but it's my greatest accomplishment to set the standard for hip-hop and music genres I have created the music genre that is dear to my heart because I show so much love to women that's been this graded hated it against and abused for I was a victim of molestation when I was in kindergarten and I didn't know what molestation was until I was 10 and leave it in if I was to say anything about it I would not have anybody believe me but I did tell Chris Brown. I was molested at a young age and he can definitely tell you that's what I said to him see it's a small world after all in the world's big and I want to enjoy the spirit the world the cultures the societies and bring peace back to what we called this Earth it hurts me to know that there's certain forces out there that doesn't want our planet not to go down I have to take Leaps and Bounds for that not to happen I want this planet to suffice for us all and give us the nutrition and daily ingredients that we should give back to on to this earth I speak from the clarity of thought I wrote for Drake you know I had a certain way about me that only I could imagine

He Can't Love You

‎you didn't have anything that I got all of me right on the spot baby You can have anything I own work my fingers all the way to the Bone.

Anything (feat. Next) - Jaheim

‎Yeah I Completely Understand. I Have Older And Younger Ladies Coming At Me For The Same. What R. Kelly Dont Understand Is That I Wrote His Lyrics To. If Its A Black Sex Cult That Contracts Women With STDs HIV And AIDS. BeCause Of Relatives That Are Afraican Decent. Then Im The Only Male Thats Never Fell Into Sleeping Around Cheating. And Catching A Sexual Deisease. It Cost 26cents Per Day For A Women In Africa To Pay For A Pill To Have A Child That Cant Contract It After They Are Born. So To The White Americans. This Is Outrageous. But Im Sure. People Didn't Know That Its Contracted In Porn. Teens And Everything.