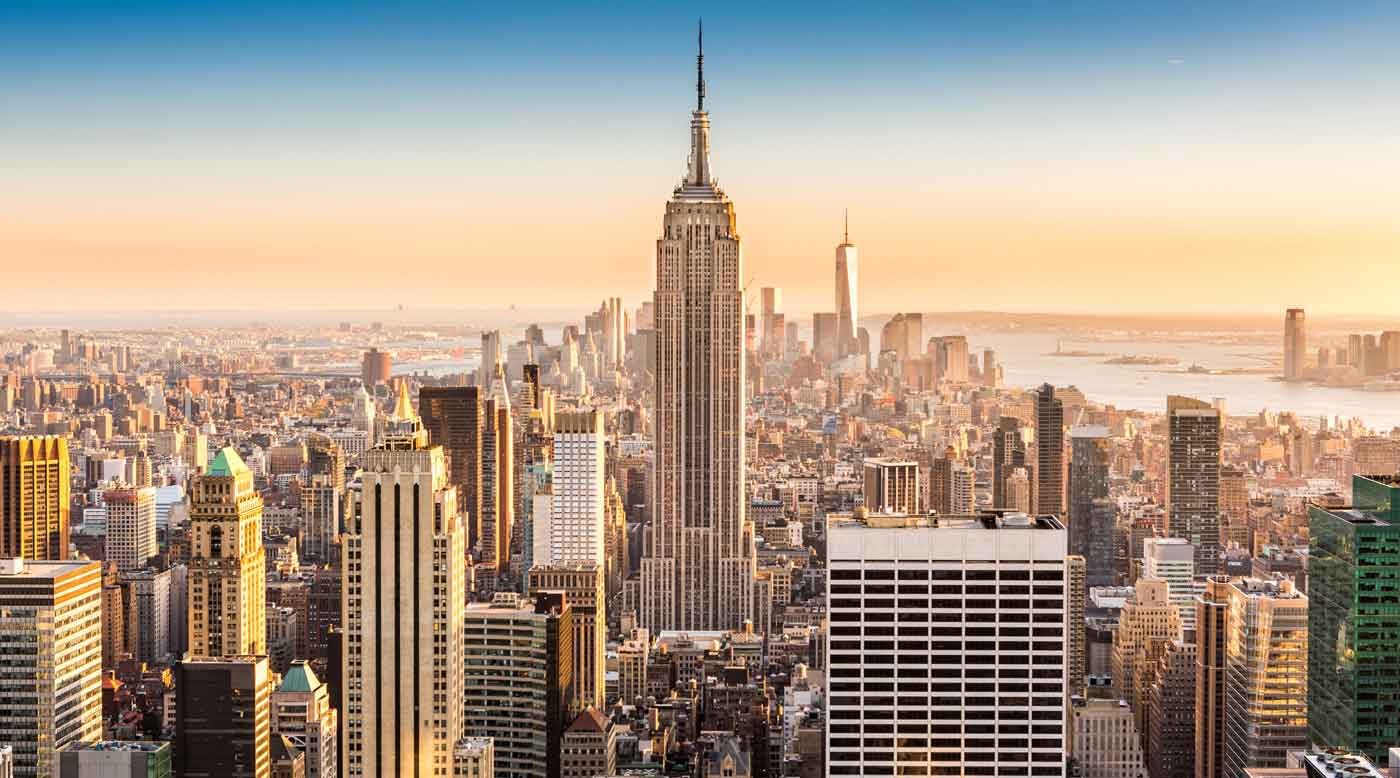 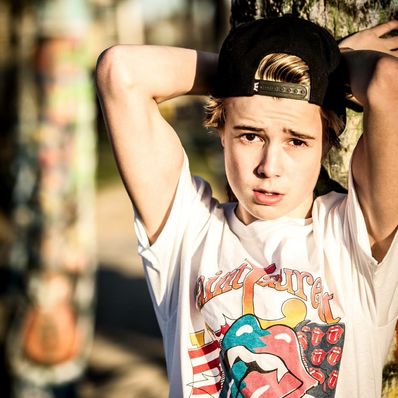 Versatile performer as an actor, singer and social media star who can been in the children's series The Peppercorns. He established a strong presence online with his live broadcasts on YouNow and with his YouTube videos.
I first performed on stage when he was 9 years old in a production of the musical Tarzan.
I joined a boy band called New District in 2015.