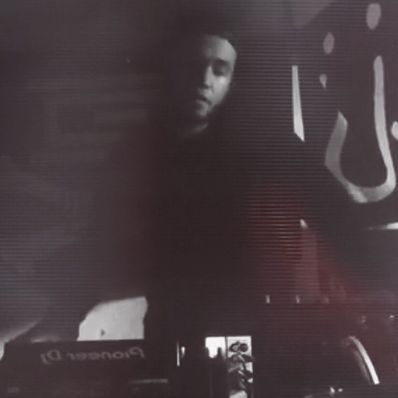 DVSB1 started in Electronic Music at the age of 12 & he has a dj brother as well & He beings dj interest in electronic music & dedicating their sets in the techno playing at private parties in the united states such as chicago IL & Indiana & after it's kind happens more to Progressive House & Electro & actualamente he has a podcasts that is call Hard Exclusive Music so called his sets is characterized by hard beats new fresh energy talent with his music that has evolved parties and events with hard exclusive music label that in his productions has remixes that support Sandro Silva,R3hab,Blasterjaxx & W&W his sets that go from the Future House, Progressive,Big Room,Edm,Hardstyle & Techno also he as played at EDC LAS Vegas , spring awakenings music festival, summer set , Electric zoo and many more