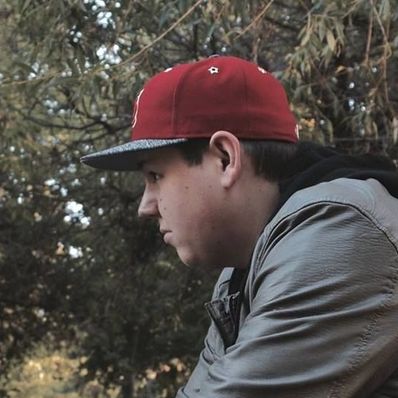 In the Silence and the Dark
62

Raised in northwest Montana and classically trained as a pianist, Hyde is reserved, friendly, and unassuming. He seems almost uncomfortable talking about himself or his music. In short, he’s the last person you’d expect to rap.

Put a mic in his hand and that all changes. Aggressive, captivating, and sure of himself, Hyde engages audiences in a way that few others can. Combined with introspective and thoughtful lyrics, he paints a picture of his soul -- flaws and all -- and invites you to see your own reflected in it.

Hyde’s latest studio album, “Fire From the Heart”, gained heavy traction on Spotify, as he worked with other up-and-coming artists like Dahm, Souly Had, and PRXJEK to create a compelling freshman project. More recently, Hyde has been working with some of the biggest names in rap, featuring on tracks with Future, Wiz Khalifa, and D. LYNCH. Alongside burgeoning producer LX Xander, Hyde is finding his place among some of the best in the game -- a place he hopes to solidify with the release of his latest work, "End of the Beginning," this fall.