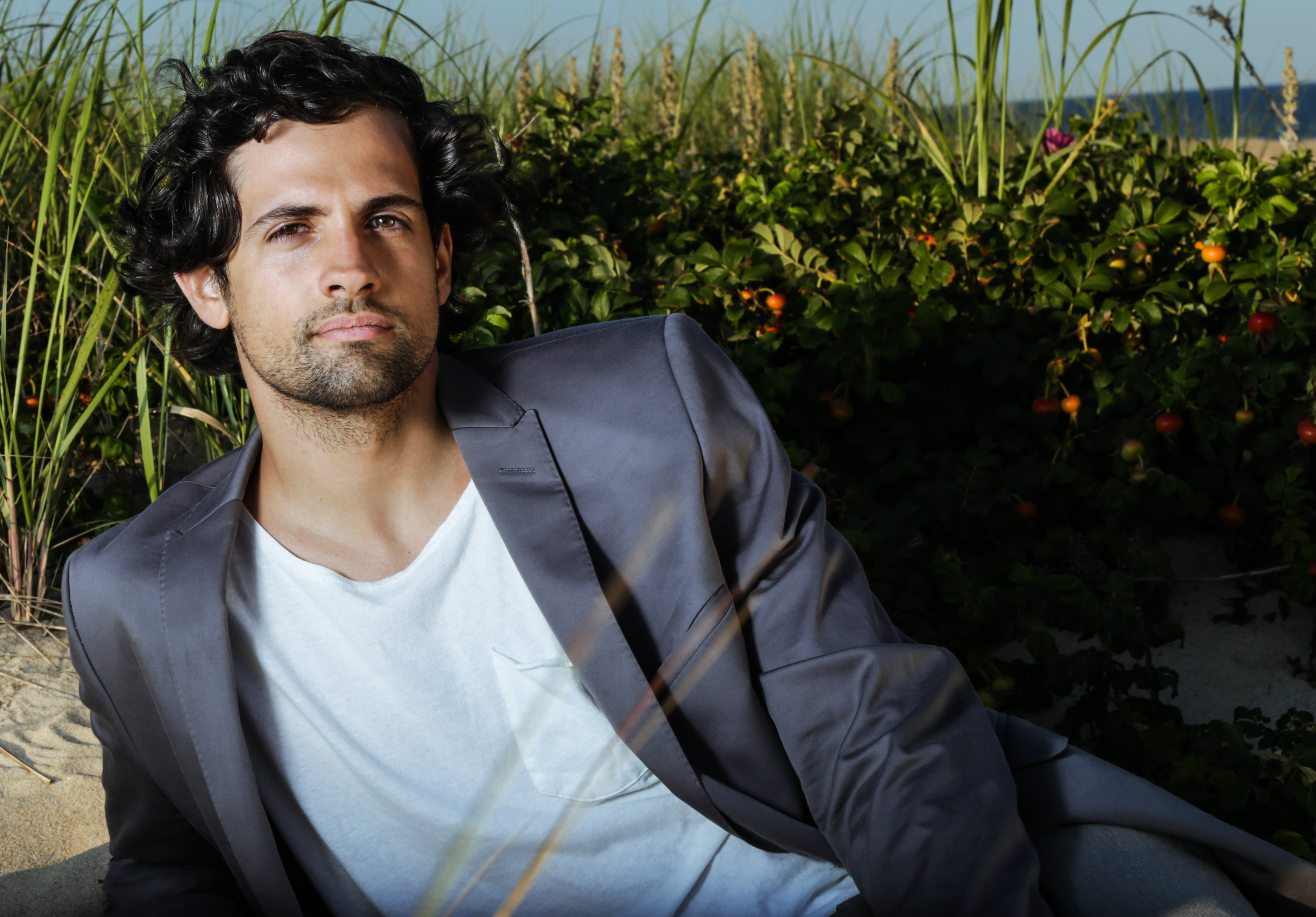 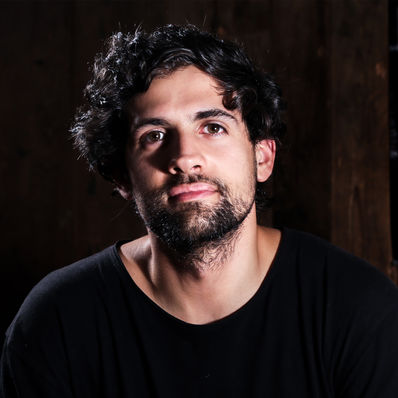 Jacopo has performed at major festival and venues throughout the U.S. and Europe including iPalpiti Festival in Los Angeles, the Music Academy of the West in Santa Barbara, Pianofest in the Hamptons, Harmos Festival in Oporto, Accademia Chigiana in Siena (IT), and the Mozarteum in Salzburg. In 2011, Jacopo formed the “Mephisto Piano Duo” with Sergio Baietta, and performed throughout Italy; he also has been performing regularly in duos with violinist Anastasiya Petryshak and clarinetist Alessandro Beverari. Winner of numerous international competitions including the International Piano Competition San Dona` di Piave, Premio Crescendo in Florence, International Liszt Competition in Los Angeles and Beverly Hills National Auditions, Jacopo has performed recitals throughout Europe and the United States. He has also taught at the Conservatory of Verona “E.F. Dall’ Abaco” from 2012 to 2014, and in 2010 Mr. Giacopuzzi worked as collaborative pianist at the Royal Conservatoire of Brussels. Jacopo has been invited to serve on competition juries and to give presentations and concerts throughout USA and Europe. Jacopo studied in Weimar at the Liszt Hochschule, earned his first Master`s Degree in Piano performance in 2009 under the guidance of Virginio Pavarana, Master`s in Sound Design (with Mauro Graziani) at the Conservatory of Verona in 2012, and in 2014 obtained his diploma at the International Piano Academy of Imola “Incontri col Maestro” with Leonid Margarius. Jacopo is a graduate in Piano Performance from University of Southern California (2016).