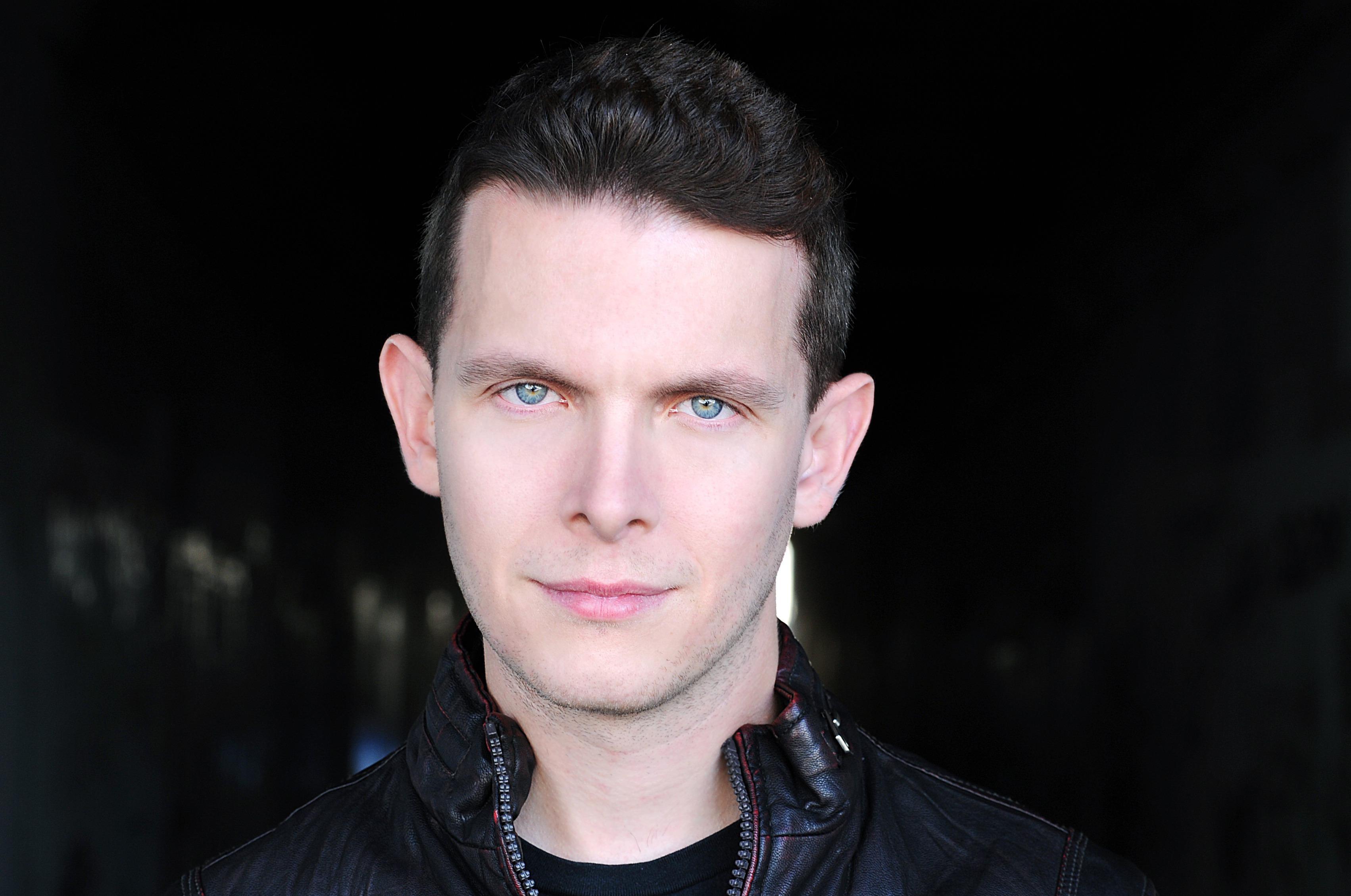 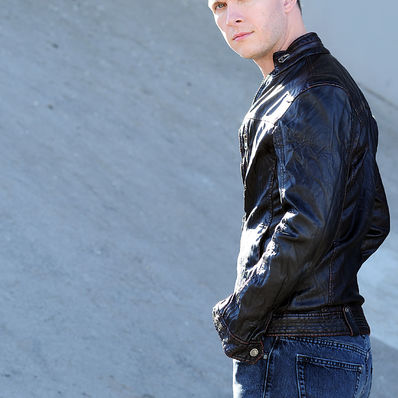 I'm a Singer/Songwriter originally from Fort Washington, Pennsylvania. My Dad is a retired Episcopal Priest and my Mom is a Lawyer. I relocated to Southern California in 2008 to attend college while pursuing my dream of becoming an Entertainer. I was diagnosed with Asperger's Syndrome when I was 11 years old, it's a mild form of autism and I would love to be a role model for people with autism everywhere. Music is my life and music is my passion. I just finished a successful run of one man show "Magic 8 Ball (My Life with Asperger's)" at the 2017 Hollywood Fringe Festival where it received 3 Fringe Awards, "Magic 8 Ball (My Life with Asperger's)" received the Larry Cornwall Award for Musical Excellence, the Soaring Solo Artist Award for Excellence in Solo Theatre and the Fringe Encore Award. My show will be coming back to extend in July. I also have music available for purchase on iTunes and CD Baby, and my music is also available to stream on Sound Cloud and Reverb Nation.